Got costumes? We got prizes! Or at least we can tell you who does.

Scroll down for some spooky fun options whether you’re wanting to go trick or treat. Bonus Monster Mash video with lyrics at the end. Happy Halloween!

* 13th Annual Montrose Crawl at Brasil, Poison Girl, La Grange, Pistolero’s, Boondocks, Stone’s Throw, Catbirds, Present Company, Slick Willie’s, Hay Merchant with costume winners throughout the night. Grand Prize Costume Contest at midnight at Slick Willies. No cover at any of the venues, and a portion of drink sales during the Crawl will be donated to the Houston Area Women’s Center.

* Halloween at the Howl at the Moon (612 Hadley St) 7pm. Drink specials, games, and a costume contest with cash prizes.

* THE HALLOWEENING VIII: THE RETURNINGING at Rudyards (2010 Waugh Dr) 7-2. Costumes! Food! Drinks! Bands! Frights! Horrors that await include: SPEEDING MOTORCYCLE, PATSY CLINE INCH NAILS, SOFT-REX, and THE BUZZCROCS. $5 if you wear a costume. $10 if you are boring. $75 if you try to half ass it with some junk in your car or if you say “it’s conceptual”

* Halloween at Barbarella (2404 San Jacinto St) 9:30pm. A mix of all the theme nights, costume contest and more.

* Rudz Halloween at Rudyard’s (2010 Waugh Dr) 6-2. Pumpkin Carving and Costume Contest winners get a $50 bar tab. Must be present to win. Special drinks, occult-themed sandwich shop of horrors, and horror movies on the screens. 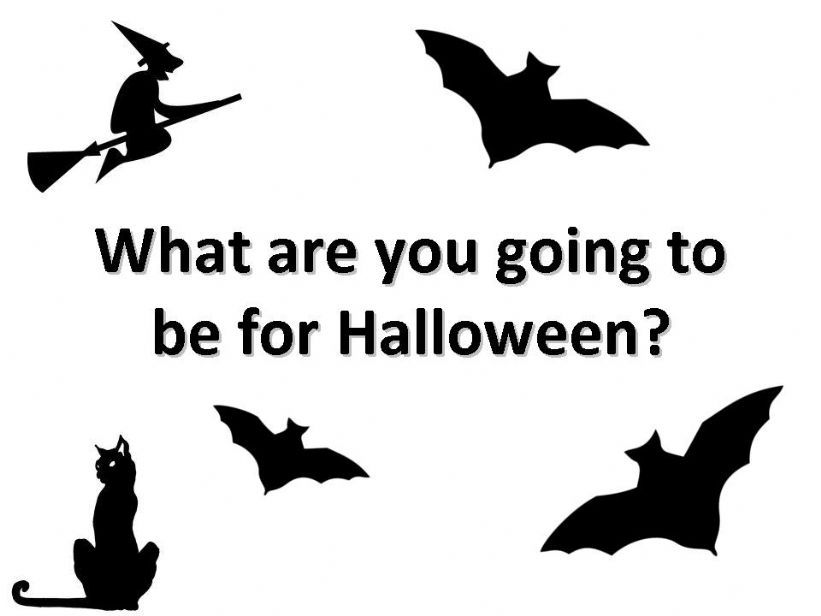 View all posts by alternativehouston